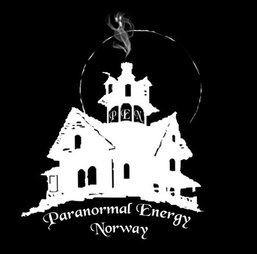 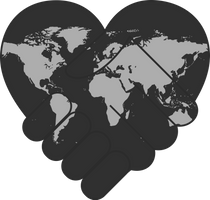 In 2018 we started ParaUnity projects together with teams in Ireland, UK and US.

The first viral project was the CountrySwap project, where we invite Paranormal Investigators from other countries to Norway, while they invite us back.

We had Dan from Disorder Films come over to visit from  Wales, UK.

Antonio visited us from US.

Here we share some of our pictures and videoes from our adventures with these awsome paranormal investigators.

This journey is only just beginning and we will keep sharing material from our CountrySwap project during 2019/2020.

In May we revisited PPI in Ireland. All the original investigators came along and we did a big paraunity meet up in Ireland.

Antonio came along from US and Dan from Whales.

We also went on a pirate quest, to see several locations where the pirate queen Grace O'Malley had spent her time back in the days.

We went far West in Ireland to visit the deserted village Slievemore.

We spent time in Galway  - on our own "food quest" and stopped by the tragic location - The Bon Secours Mother and Baby home in Tuam, where more than 800 kids was found buried in a septic tank

We investigated several outdoor locations and did several investigation nights at the haunted motel - Spellmans, located in the little town Ballagheradeen in Co. Roscommon.

Antonio will come back to Norway in August/September and October/November.

Click on the pictures below, to see our ParaUnity Investigators individual  stories..

In 2020 we might visit US and take some trips over to our nabours in Sweden.

In 2020 we also plan to visit Hungary and Romania.

Do you want to join our CountrySwap project and swap countries?

Don't hesitate to send us a message HERE